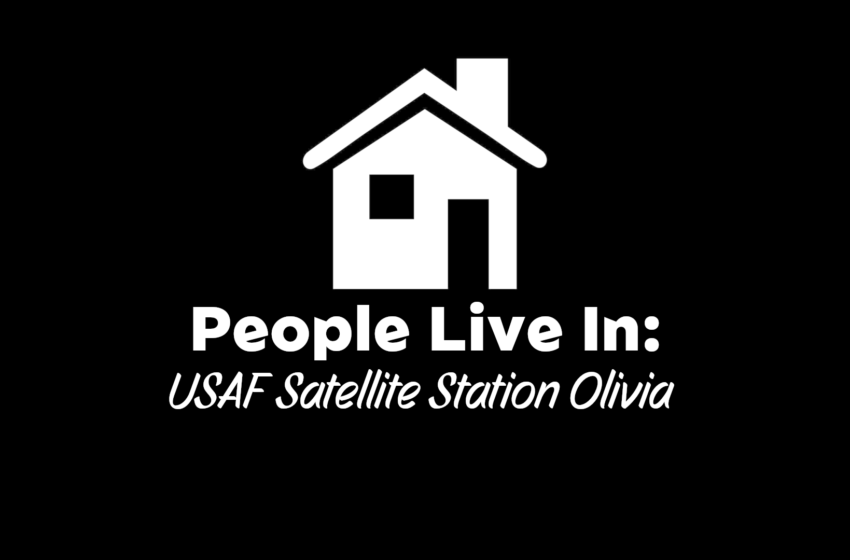 You’ve just been sent to a raider base. They’ve been there for a while. In fact, they’ve been there long enough for the people they’ve attacked to figure out where they live! So, why does it feel like they showed up five minutes before you did? With this mod, it feels like they actually live there.

See the main post here, or get the mod here.