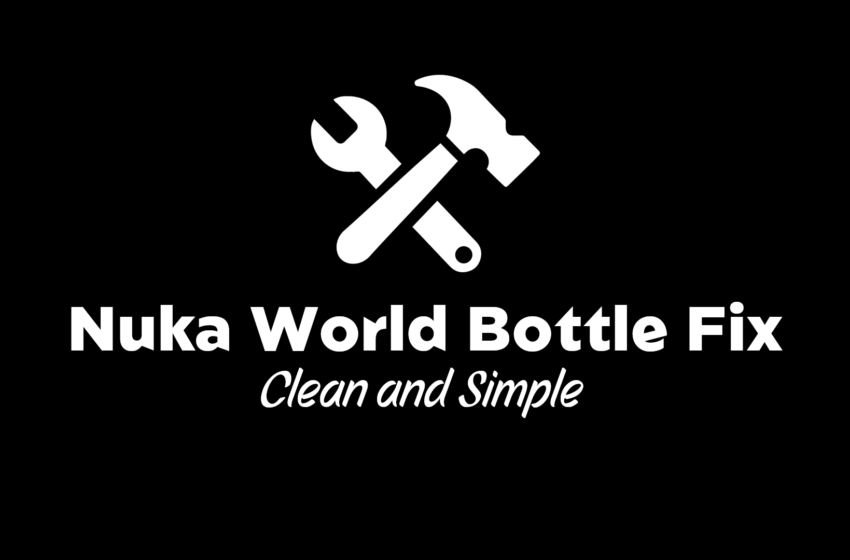 Ever wondered what was up with those massive, broken bottles in nuka world? Tried to build your own mod using them and it didn’t work? Been unlucky enough to be greeted with a wall of metal when you entered the cola cars arena? Now that doesn’t need to be a problem!