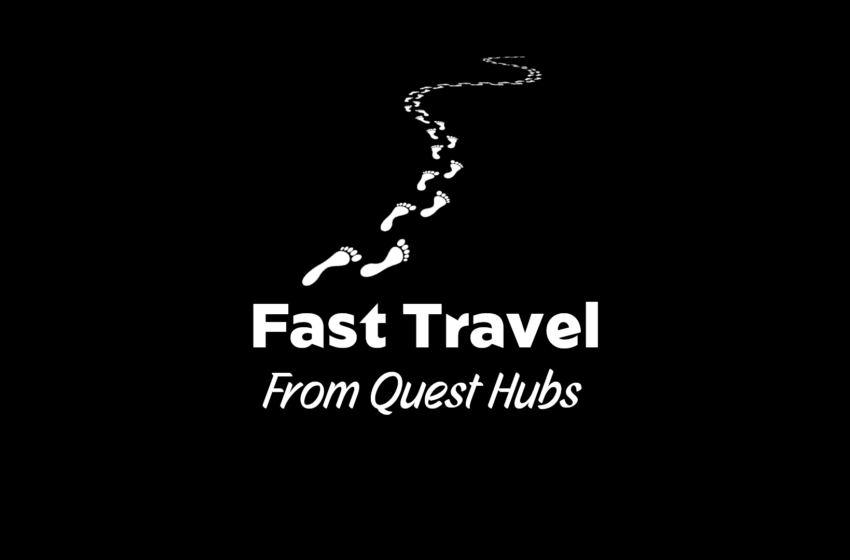 The game has a lot of quest hubs, and you do a lot of traveling to and from while playing. For some of these hubs, it’s a single load screen to get in, and another to get out. For others, you load the exterior, load the interior, pick up or turn in a quest, load the exterior again, and then load another exterior as you travel away. Plus another one or two load screens if you’re jumping between The Commonwealth and Far Harbor or Nuka World. With this mod, you can jump straight to and from the quest hub interiors. For slower machines and graphics-heavy load orders, that’s a lot of load time you save.