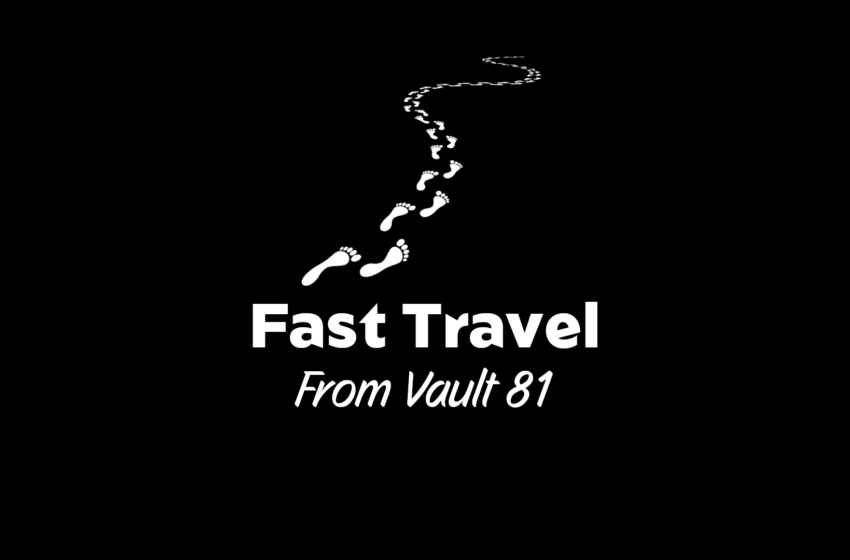 Did you know you were originally supposed to be able to fast travel directly to the atrium inside Vault 81? It certainly is more convenient than a load screen followed by a load elevator. This mod restores that functionality and hooks it into Vault 81’s quests.