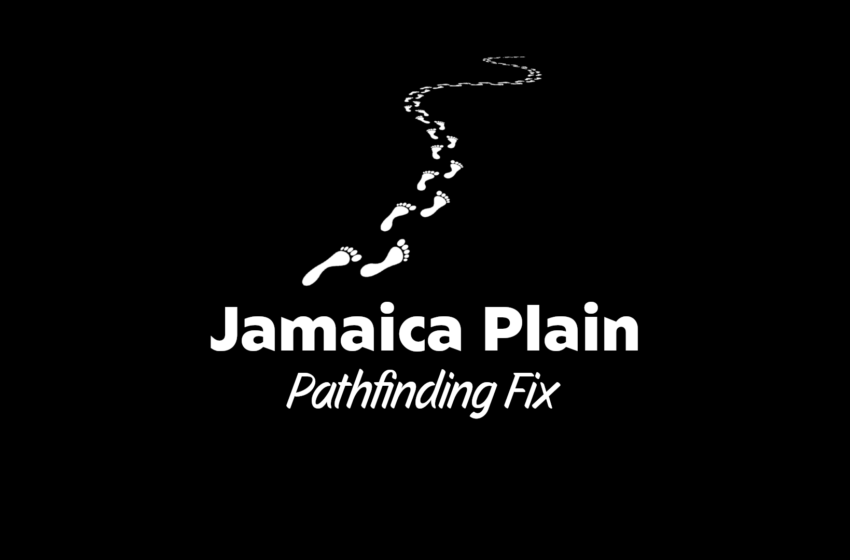 Tired of your NPCs walking around the entire settlement? Trying to figure out why a simple staircase is such a conundrum? Are your plans for Jamaica Plain being modified just to keep your settlers inside the settlement? This is the mod for you! No longer will a pair of simple concrete staircases look like an impassible barrier!