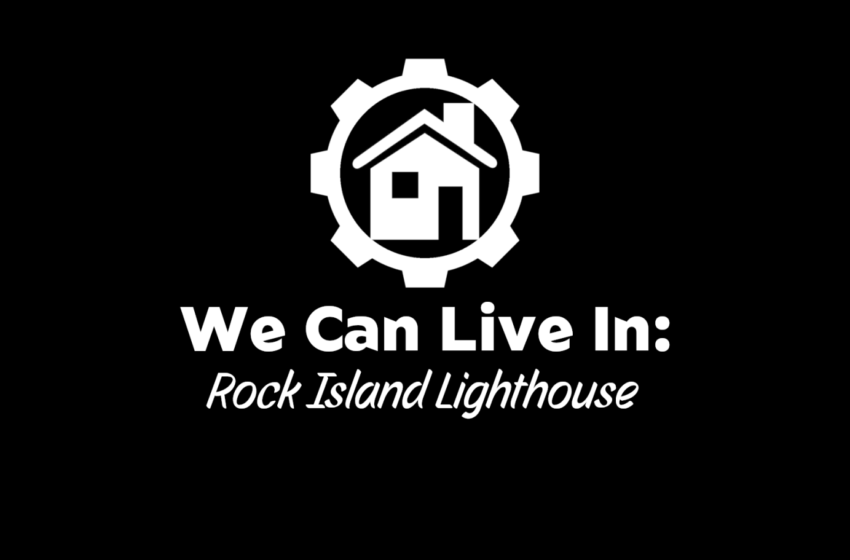 You’ve wandered into a neat little location, someplace that stands out from the commonwealth at large. But it doesn’t show up on your map, and it certainly isn’t someplace you can build. Now, however, it is a fully functional settlement ready and waiting for you.

Tags: mod settlements we can live in